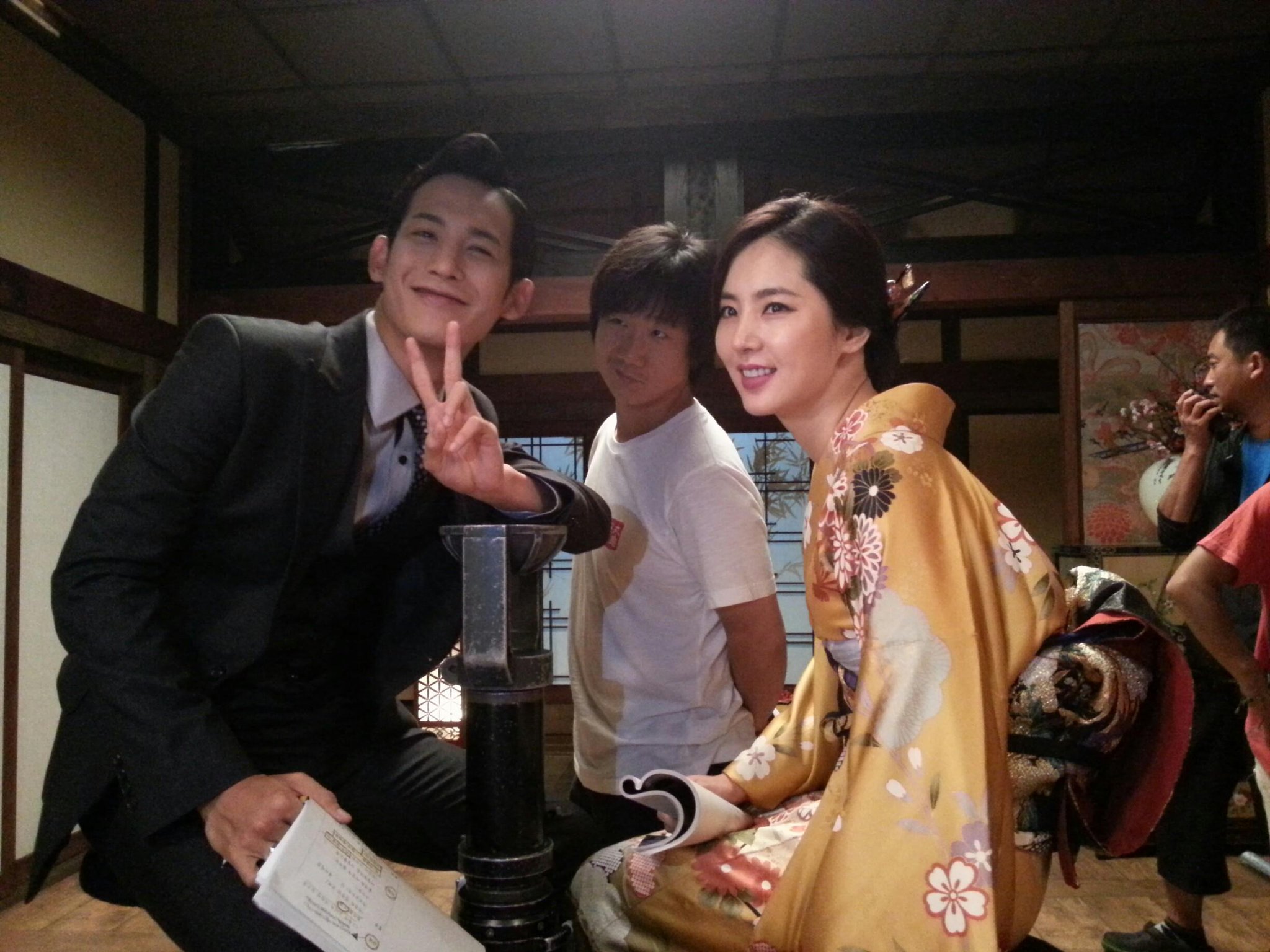 Another Bridal Mask episode, another dead body (or a few).  Will there be anyone left in Gyeongseong once this show is over?  I am so ready for this downer of a drama to end, but I suppose we have to wait while Dong Jin prepares his little army.  It helps that he now has Gang To living at the camp, the rescue mission having gone very successfully.  With Gaksital safe, the main action in the episode centered around figuring out how to get Yang Baek out of Gyeongseong, even though the city was in major lockdown mode following Gaksital’s great escape.  I like to think that there would have been a better way of getting everyone out, but for some reason Damsari felt the need to volunteer for a suicide mission.  Is this him trying to prove himself after Lady Comrade dissed him for not being an elite agent?

He and Martial Arts Comrade used the tried and true decoy trick, luring Shunji and Co. away while the real Yang Baek fled with the Circus Man, Lady Comrade, and a dolled up Mok Dan.  Damsari didn’t make much of an effort to survive, and you start to wonder whether staying holed up in that basement room with Yang Baek as his constant companion addled his brains somewhat.  Because instead of trying to stay alive, he just messed with Shunji, calling him his poor friend, and saying that he was a waste of a man since his attempts at quashing the revolution were fruitless (no fruit for Shunji), before shooting himself, à la Hae Suk.  Having just tortured the tailor to death earlier, I don’t think Shunji was that shocked by the suicide, but those petty last words did get to him.

This was the first episode that felt kind of like filler to me, and I don’t know if this is just supposed to be the calm before the storm, or if the drama’s extension hurt the plotting.  Whatever the reason, Damsari’s death didn’t really have that much of an emotional impact, and it just seemed like the drama thought that it would get insta-cred by killing off a whole bunch of semi-major characters.  Mok Dan’s grieving period was truncated (there’s a battle approaching, after all), so maybe that’s another reason it didn’t feel like a really profound moment.

In fact, I’m not really liking the direction the show has taken over the past few episodes – pretty much since Gang To started taking up with the movement, and wearing sleazy unbuttoned shirts.  Gaksital has ceased to be a cool superhero, and is just another expendable part in a bigger game, and that’s never very fun.  Gang To is pretty one-dimensional right now, and a kiss-butt to boot.  And I really don’t like his new “playful” relationship with that awful Joseon man.  Why are they beefing up his storyline at all?  I doubt there were droves of people clamoring for more of the likes of him.  I’m disappointed in Seon Hwa for going there. 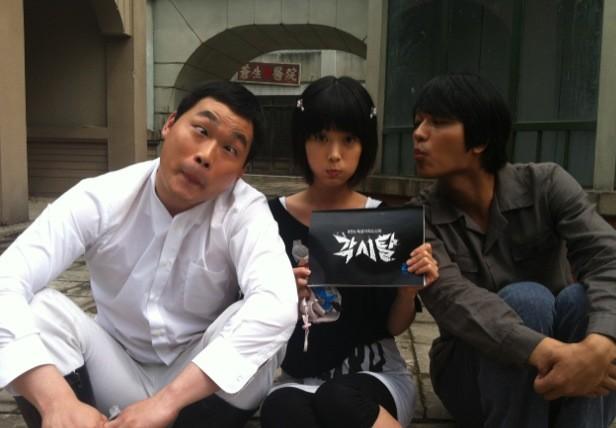 Maybe it’s because Gang To has become increasingly lame, but Shunji and Rie have become the more interesting characters in the past few episodes.  It’s poignant how Rie has grown kind of attached to Shunji, in that same unhealthy way she seems to latch onto most people who hurt her.  She was pretty impressed by how he was able to hold his own against President Ueno, no begging for Shunji, and so now there are no secrets between the two of them.  She pretty much told him everything regarding her dealings with Gang To and Mok Dan, but he didn’t even appreciate that touching confession since he was still going over Damsari’s words in his head.  He told himself that there could still be lots of fruit for him, and that catching Yang Baek, Dong Jin, and Gaksital will solve all of his problems.  I don’t think that Damsari ever got that this whole Gaksital thing was personal, so he was kind of wrong about Shunji.

I don’t like how the drama is inconsistent with how smart Shunji and Gang To are.  I know that everyone has their off-days, but Shunji’s off-days are really off.  It doesn’t make much sense why he wouldn’t investigate the tailor’s shop until the tailor died (I doubt he cares about things like warrants), and it’s ridiculous that Murayama would have figured out that Dong Jin was building an army before he did.  And as glad as I am that Shunji wasn’t able to catch Gang To’s bodyguard (he of the magic herbal medicine), that was also kind of beneath him – the man had jumped out a window only a second before Shunji burst in.  I think it’s a sloppy drama that asks the viewer to take a lot on faith.

Anyways, Shunji’s trip to Gang To’s quaint country estate resulted in him bringing back Gang To’s serial killer-esque collage of the Kishokai folks.  He showed this to his father, and the drama tried to bring the focus away from the larger independence movement, back to the original revenge plot.  Gaksital even paid the Kimura house a visit to that end, just like old times, but it wasn’t the same – the thrill is definitely gone.   I know that Iljimae and Hong Gil Dong (is it embarrassing to lump Chilwu and his band of assassins with this company?) also got roped into larger revolutionary movements, but I didn’t really like those plot developments, either.  Is a simple revenge story really that hard to do?